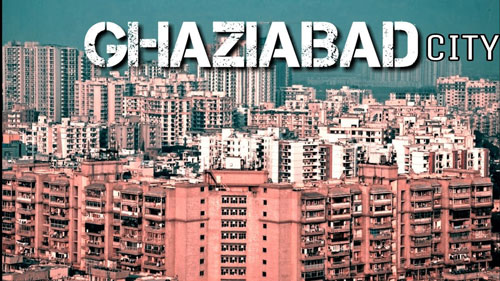 The 10.3km-long Hindon elevated road and an additional 6-km stretch up to Tulsi Nektan via Hindon civil terminal corridor are high on the priority list as it witnesses frequent VIP movements. The authorities plan to install 360-degree surveillance cameras along with six-speed detection cameras at the entry, exit and in the middle of stretch on both sides of the entire stretch. The responsibility of installing ITMS in the city has been given to Technosys Security Systems (P) Ltd.

Similarly, automatic number plate recognition (ANPR) cameras will also be installed at these places. They will click pictures of over-speeding vehicles and other traffic violators. The challan would be sent directly to the erring driver’s address. The ITMS system will be linked to the Regional Traffic Office database and after collating number plate or registration number, the challans will directly be sent to violators.

The system is equipped with artificial intelligence, which is fed with thousands of scenarios through which it can differentiate bikers riding without helmets. There is a proposal to install an emergency-call box at a vantage location for its use in times of distress. It will also have a public address system. The call box with audio and video facility will be linked to the control room and all a person in distress need to do is – push the button and communicate the problem to the person at the other end.